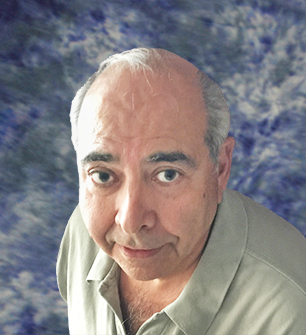 Dominick Scarfo is a licensed Florida Architect and Licensed Florida General Contractor. He has been in the Architectural Profession since 1958 and studied at the Boston Architectural Center, where he won the top student award in his fifth year of studies. He taught for four years at the Boston Architectural Center and opened his own firm in Boston in 1973. He converted old estate buildings into condominiums in the late 70s and early 80s and semi retired until he received a call stating that a former client was having problems getting his building finished in Florida. He came to Florida and got the building completed ahead of time and decided to relocate to Florida. He received his Certified General Contractors License in 1987. He enjoys teaching and helping students and started with Gold Coast Schools in 1998.