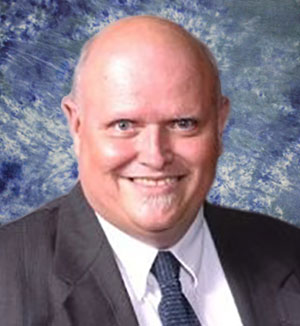 Jerry started his insurance career in 1980 by being a life and health agent. He took his 2-20 course at Gold Coast and passed on his first attempt at the state test. He worked for agents until he was appointed as an agent for a major insurance company. He started his own agency in 2007 and retired in 2019. Instructing at Gold Coast gives him an opportunity to give back to the industry that has been so good to him and his family. He is a member of the Society of Insurance Trainers and Educators. He has a B.Min. degree from SBC and enjoys writing songs, recording and playing his guitar.