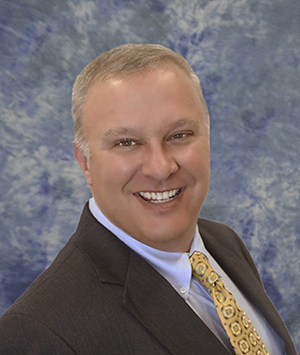 John Greer has had a passion for educating adults for many years.   Licensed in real estate since 1987, John began his career in professional education by tutoring students with learning disabilities who had a hard time passing the Florida real estate license exam. John then moved to classroom education where he taught tens of thousands of students. John has been the co-owner and Director of Gold Coast Schools since 1994.   During this time, he has worked with dozens of instructors to help improve their instructional techniques, student retention, and student pass rates. John has also written and developed many real estate textbooks and online courses, as well as one of the first instructor continuing education programs to be approved by the state of Florida.

John’s educational background started with a Bachelor’s degree in Business which he earned at night while enlisted in the United States Air Force. John later received a Master’s degree in Adult Education and a Doctorate in Educational Leadership and Management. John’s doctoral research involved improving the professional development of instructors through the creation of feedback loops and coaching.

In addition to local trade organizations and Associations of Realtors, John has been very involved with the local community. He served on the board of the local Leukemia and Lymphoma Society for six years including one year as treasurer, and two years as president. John served as Board Chair for the College of Education Advisory Board for Florida Atlantic University, and served on the FAU Foundation Advisory Board.  He has also served on numerous Florida Real Estate Commission task forces, including syllabus development for both the Sales Associate and Broker courses, on the Florida Panthers Blueprint Advisory Board, and on a local UBS Financial Services Client Advisory Board.